Cockfighting has been attracting large crowds for a long time now. It is a centuries-old blood sport in which two bred and trained birds, also called gamecocks, are placed into an enclosed ring or pit and forced to fight until one is badly injured or dead.

Betting on cockfighting has been considered a way to experience thrill and entertainment and also a great way to make extra money. In the past decades, people have been going to cockfighting arenas to place their bets. But with the wide range of gambling sites available online, people can now bet on cockfighting events easily and conveniently.

BET ON COCKFIGHTING CONVENIENTLY AND PRIVATELY ON 88PROASIA

If you are looking for an online gambling site that offers cockfighting betting in Singapore, then 88ProAsia is the best online betting site for you.

88ProAsia is the trustworthy online casino gaming entertainment platform that offers gaming services in Singapore, Malaysia, and other Southeast Asian countries. We strive to provide our customers with an unmatched betting experience by offering them a variety of sports to bet on, live casino games to play, and 4D lottery. In addition, we also provide our customers with other popular games and events, including cockfighting, to ensure they get the best gaming experience from our online gambling site. 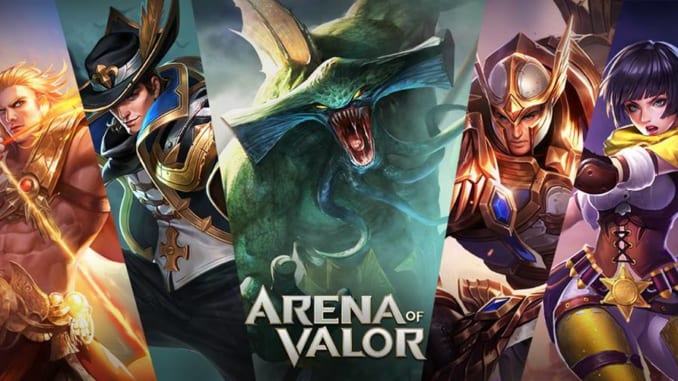 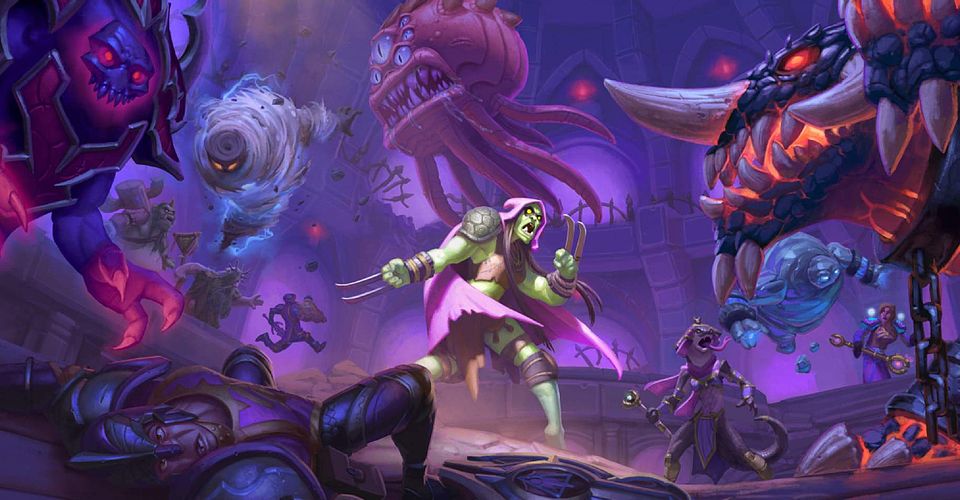 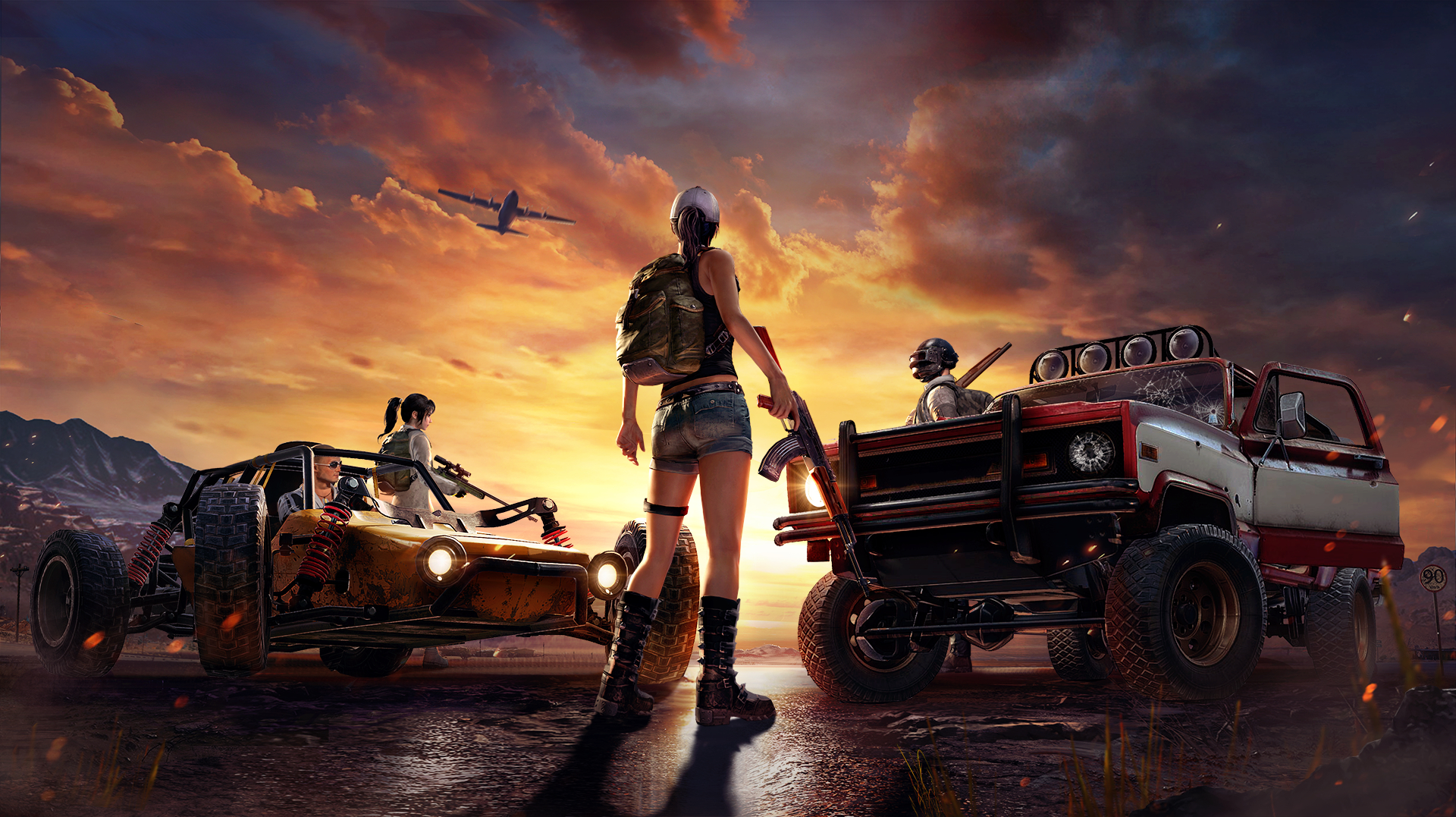 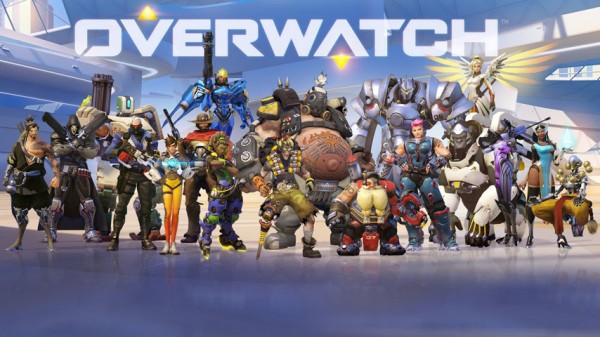